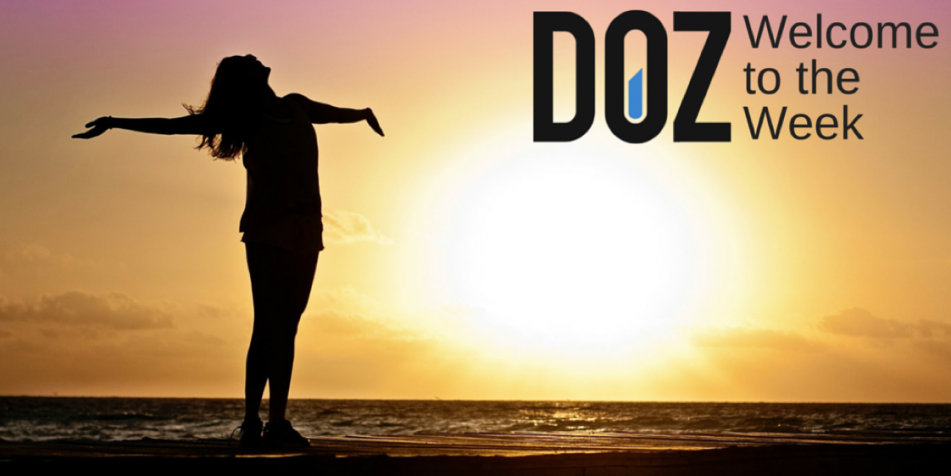 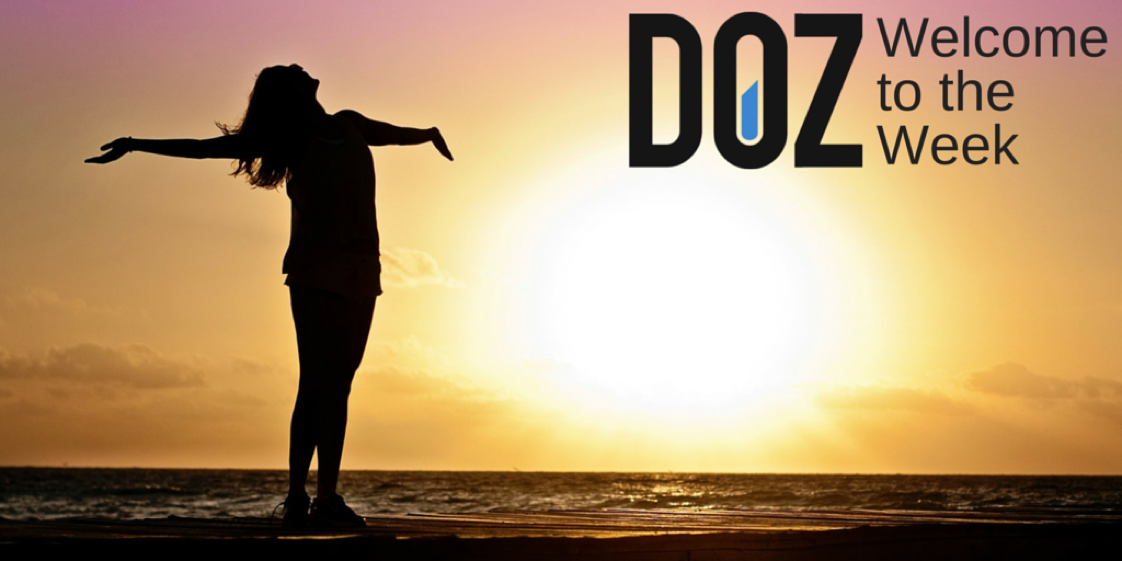 This time last week the world was looking rosy, the global economy was kicking along, and the international environment for business seemed as good as it had been for the last couple of years.

And then, on Friday morning, the world had a Brexit moment.

A couple of trillion – yep, trillion with a ‘T’ – wiped off global exchanges, the British pound falling through the floor, if only temporarily, and one of the world’s leading economies all set to pull out of one of the largest trading, political, and social blocks anywhere on the planet.

If you didn’t see it coming, then you weren’t alone. The polls said it was going to be close and, for many in Europe and the United States, even a late swing to the ‘Leave’ side in the final week of the campaign was dismissed as a minor blip on an otherwise stable argument for staying in Europe.

When the people of Britain voted to leave the EU, many panicked. How could this happen, they asked. What happens next, they wondered.

Here at DOZ we responded: how could you not be prepared for this?

About the only thing that is sure in any business is change. Businesses are dynamic, markets shift, consumers change their preferences, and what used to be the perfect business plan is quickly overtaken by events, tastes, and the chaos of a market where everyone is pushing to make more, better, and faster products. If you’re not looking ahead, you’re looking backwards – and you don’t drive a company forward by looking over your shoulder.

A good business keeps their eyes front and anticipates potential hazards like Brexit. There were no surprises for the well prepared business – maybe some disappointment, but no surprise – and in the weeks ahead the best startups and online businesses will start figuring out a way to make money in a new environment.

Let’s take a 40,000 foot view of the post-Brexit vote world for technology.

ZDNet: Where Does Tech Go From Here?

Something that is rather fundamental in the European Union and which, in the wake of the Brexit vote, is the free movement of people and workers in the EU. For technology companies that may be based in the United Kingdom and employing talented staff from across the continent, or for European companies with UK subsidiaries, things are a little up in the air right now.

ZDNet has an early take on what it means for technology workers and the companies that employ them, including this:

It is – just about – possible to come up with a few of ways in which leaving the EU might have a positive impact for some in the tech industry: rather then relying on staff from the EU, UK companies will have to get more serious about training and retaining their best tech workers – and maybe even paying them more.

And that a slumping pound might help boost exports, or that perhaps the adrenaline rush which comes from leaving the certainties of EU membership (and its regulation) may inspire a new herd of British unicorns.

But it’s the downsides that are more obvious right now, although clearly much will depend on the negotiations with the rest of Europe.

ZDNet’s take is detailed, or at least as detailed as it can be in the first few days after the referendum vote, and it is largely negative for the technology industry in the UK. However, I think there is a case to be made for a little optimism, if only because while the UK voted to get out of the EU they did not to kill innovation. There’s a reasonable chance that the post-Brexit negotiations will cement some way for the most innovative industries to continue their work in the UK. Read it all, decide where you sit.

Stateside, the reaction to Brexit has been as mixed as anywhere else. For the conservative newspaper The Wall Street Journal, the outlook for startups in Britain is not good:

London has in recent years grown to become a major hub for European startups, and particularly fintech businesses. Venture capitalists and entrepreneurs say that stems from the city’s status as Europe’s financial capital. But that could change if investors get cold feet about the city’s future.

Rich Pleeth, chief executive of London-based friend-finder app, Sup, said the result could torpedo his efforts to raise a round of capital. Before the vote, investors had told Mr. Pleeth they were going to wait for the result.

“Now I can’t imagine any capital is going to flow into the U.K. for the next several months,” Mr. Pleeth said. “It’s a complete disaster. For lots of British startups, this could be the end of the road.”

There is a little light at the end of the tunnel for the Journal however. They also note that any effect on startups and technology companies “would hit early-stage and growth startups in the tech business less hard than it would more mature companies seeking capital.”

Because investors in startups are looking for 100x return on their investments, not the 10x return that would be ideal for early- and mid-stage investments in maturing companies.

In other words, if the next Facebook or Snapchat, the next Slack or Google is born in the UK then investors are going to sink their cash into the business no matter whether the people in charge hold an EU passport or not.

Fortune: ‘Uncertainty’ is the Word

For all the end-of-the-world takes on the post-Brexit UK there are still some who can see things with a clearer head. Among them is Fortune magazine where the key word in their tech sector review is ‘uncertainty’.

Many commentators can only see the bad in Brexit and, while it is true that Fortune headlines their review of the sector using negative terms, they note that the bigger issue is not of negative consequences but of uncertainty.

There is no precedent for a independent state leaving the European Union so, in short, people don’t really know what is coming next. While Fortune, the Journal, and ZDNet can all point to potential problems (and some potential positives, too) there is simply no way to know for sure how the post-Brexit negotiations will proceed and what the technology sector can expect to happen.

The best advice? Read, listen, and absorb everything that you can about the Brexit negotiations, hope for the best outcomes, and plan for the best, the worst, and all other outcomes to be sure you aren’t surprised a second time around.

We’re keeping our European focus this week on the blog with our eyes turned to the Euro 2016 football championships – that’s soccer to you guys, stateside. We’ll take a look at the official sponsors and decided whether they are getting a good deal for the tens of millions they’ve invested, we’ll look at the advertising and some of the best commercials from the event, and we’ll even take a look at the betting markets and how a market markets itself. We’ll round out our sporting week with Part II of our look at the NBA and social media, this time with advice on how to apply the lessons of the league to your small business.

All set to make this week as monumental as the Brexit vote? Good. Time to hunker down with a cup of tea and a biscuit, give it your ‘best of British’, and get stuck in. Welcome to the week – now get going, old chap.