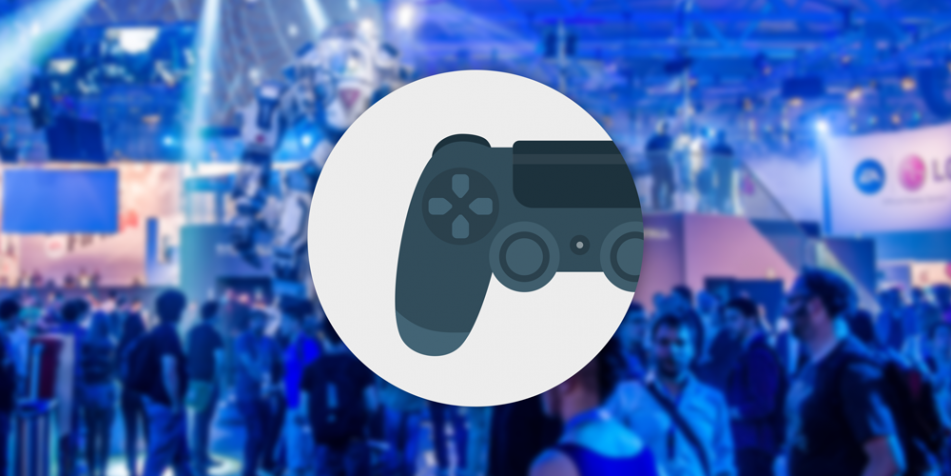 Why is social media important to the gaming industry

No so long ago the centrepiece of many living rooms was a TV. Over time that TV got larger and flatter, but it remained the epicenter for family entertainment at home. Recently, though, the gaming console has forced its way into the entertainment game in homes across the world and brought what was once an activity for young men to partake of in the dark well and truly into the mainstream. If you’re someone who’s still into those classic video games then make sure to check this Roblox Script Executor.

Whether PlayStation or X-Box, PC, mobile, or on Facebook, video games now represent an industry with global revenues in excess of $100 billion annually, and growing at 10% year on year. It’s no surprise, then, that marketers are looking for ways to take a piece of that growing pie for their clients – but where should their focus be?

A Young Man, Home Alone, and In The Dark

The stereotypical gamer might once have been described as a young man playing his game all alone, in the dark, and at home. He might get information about new games or game strategies through a subscription to a printed magazine delivered each month to his door. He enjoys gaming with his friends, but those friends need to be physically in the same room and bring their own controller to get in on the action, and the limit on friends playing on a console at one time was probably four.

In recent years stereotypes like this have been proven false time and time again. Gamer demographics and technology have evolved to the point where a gamer is almost as likely to be female as to be male, where the number of players in a single game is essentially unlimited, and there is no need to be physically present or even physically still with mobile gaming on smartphones and portable devices representing the fastest growing segment of that $100 billion market.

An Explosion of Information and Mobile Games

If the average video gamer has changed, so has the way that gamers get the information they desire about the games they play. Gone are the days of waiting for a printed magazine to arrive at a physical address. Today information about new games is circulated at the speed of thought online, on social networks, and in thousands of hours of online video uploaded daily to sites including YouTube, DailyMotion, and Vimeo. Gamers today won’t wait weeks to find a winning strategy for a game level and, instead, turn to Google and game-specific search engines in search of the tactics to adopt. Gamers have also discovered the benefits of using smurf accounts from unrankedsmurfs.com for a better gaming experience.

Social networks don’t only contribute to delivering information about games to interested gamers. Today social networks are the platforms on which games are being played. Candy Crush and the iterations of the original game that followed its worldwide success have seen video games taken up by everyone from schoolchildren to their parents, businessmen to clergy, and the working class to heads of state. One British Member of Parliament was forced to apologise after he was caught out playing the addictive mobile game in the House of Commons in December 2014.

Even as video games penetrate these new markets a new wave of game players is emerging: the professional gamer. Competing in international competitions for grand prizes and in front of a live audience of thousands – and many millions more watching streams on TV or online – these professional gamers have changed the media dynamic surrounding video games.

When professional gamers earn a living playing the same sorts of games that were once the butt of jokes about the lazy, unemployed, and overweight young men who were imagined to enjoy them, the mainstream media has been forced to reassess their conception of video games and the gaming industry as a whole. This reassessment is driven, too, by the realisation that the audience for a video game championship challenging those of a traditional sports event. An example? The 2014 League of Legends Championship drew some 40,000 fans to the live playoff between a Korean and a Chinese team, with more than 30 million tuning in to watch live streams on television and online.

Marketers seeking to reach the kids, mothers, fathers, businesspeople, professional gamers, video game fans, and – yes – British Members of Parliament who represent the market for games and information about games need to look at the places where those people spend their time outside of the game. Today social media platforms like Facebook, Twitter, and Instagram along with video sharing sites like YouTube, DailyMotion, and Vimeo represent the best avenue for reaching players and fans of video games. It is also a way differentiate content marketing from traditional marketing.

After all, why try and reach a Candy Crush addict via television or a newspaper advertisement when the game they play and the platforms they share their scores and achievements on is in their pocket? And what better way to reach out fans of a game than directly through a curated fan page on Facebook or an official YouTube channel?

Not sure what is the actual name of the BC Classic expansion. Blizz dubs it World of Warcraft Classic: Burning Crusade. I see some calling TBC WoW, others TBC Classic. Anyway, I will appreciate a comment if anyone knows from where to buy WoW TBC classic gold. I’m keen on using Gold4Vanilla to boost my toon a bit.

Serious marketing efforts aimed at increasing the proportion of the $100 billion pie that a company gets to feast on must include social media as part of wider strategy. Companies, clients, and marketers that ignore the value of social media in connecting the video games industry and its end consumers will not only be missing out on potential revenue streams, they’ll very quickly find themselves staring at the proverbial GAME OVER screen with no option left but to start again.