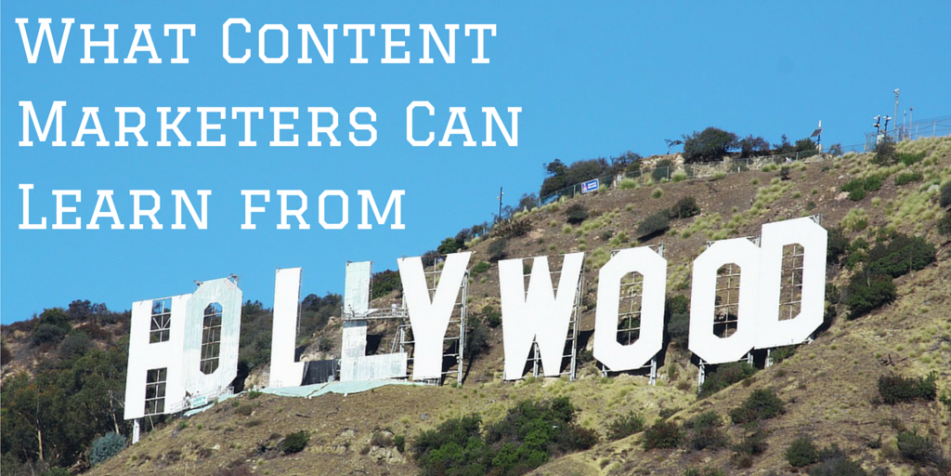 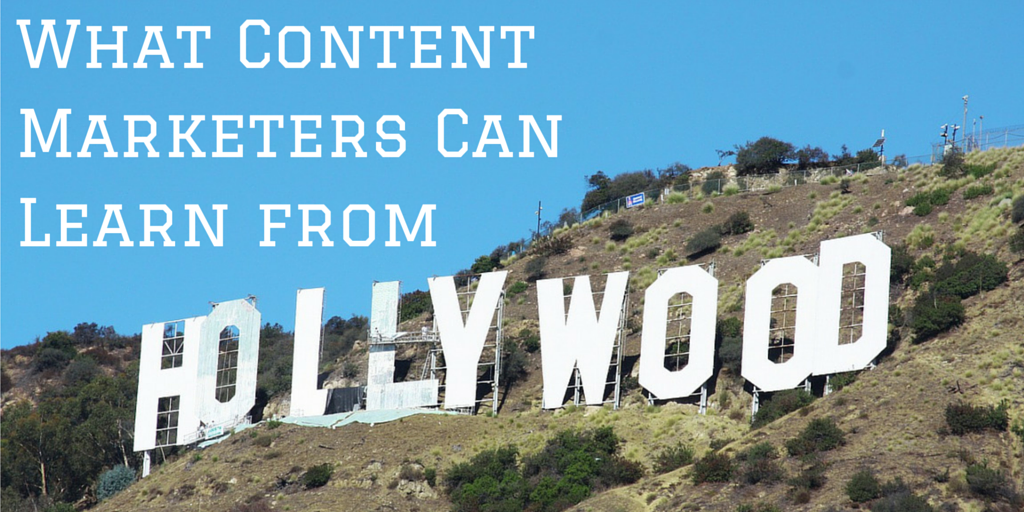 A few weeks ago a couple of the DOZ team and I went along to see Independence Day: Resurgence and it was everything I knew it would be.

Big explosions, aliens getting their butts kicked, improbably escapes, patriotic speeches, and world landmarks being destroyed by things from another world – the movie had it all.

Of course, Independence Day: Resurgence is a sequel to the original Independence Day of 1996. Twenty years might seem like a long time between episodes in a franchise but, this summer, it’s well behind the 32-year gap between the original Ghostbusters and its 2016 summer reboot.

Ghostbusters and Independence Day, though, are far from alone in the sequel stakes. Cast an eye over the biggest films of the year in 2016 and you’ll notice a clear trend:

With opening weekend takes all north of $100 million each, these films did incredible business at the box office – and all three were sequels.

Look back further and you’ll see the same trend. Here are the biggest films by box office take of 2015:

It seems that no matter whether we are talking space battles, dinosaurs, comic book characters, spies and special agents, or fascistic dystopian futures, finding a winner in Hollywood today means refashioning characters, ideas, and concepts that are already tried, tested, and proven to succeed.

Here are three ways you can take a lesson from Hollywood and reboot your content for success online.

One of the best ways to attract a new audience while still serving your existing audience is to update a post that has worked – and is still working – well for you. If your list of trends for 2014 is a big draw for your website, isn’t it time you updated the post for 2016? If you wrote about the original Avengers movie, isn’t it time to update your case examples with elements from the most current film?

The place to start when rebooting in this way is to find the posts in this way is your data. Check your Google Analytics reports to find the content that is drawing people in and which, with a little creativity, you can update. Once you have this information, write the new content and create links between the two to help readers find more of what might interest them and to keep those readers on your site longer.

One thing not to do is delete the original post. Sure, it might be outdated, but if it is brining people to your site all the same it needs an update, not a deletion.

Invite a Guest Poster Back to Your Blog

If you’ve been content marketing for a while you’ve probably had someone guest post on your site. While guest posting might not be the strategy to win an audience, it is one of the strategies that has proven its ability over the long term to add value to both the content creator and the content host.

If you’ve had a guest post work well for you in the past, why not invite the popular guest poster to write for your blog again? Think of it as bringing a character back for a sequel – they proved a hit the first time, let’s give them another shot!

Again, this is a great chance to link two posts together and keep people on your site. Not only will you get traffic on the new content but you should also be able to get some residual traffic to the original guest post.

For you, it’s a clear win. For your guest poster, it’s also a win and another chance to get some exposure for their work elsewhere.

The social justice story of the summer film releases is Ghostbusters. The classic 1980s story starring four men has been rebooted in 2016 to be a vehicle for four women instead. While the jury is still out on whether the rebooted film can sustain the franchise, the idea of changing up something that has worked in the past and giving it a new twist can be useful for content marketers.

Have you got an article, a video, or a podcast that worked well for you in the past? You can get some extra mileage out of that post by changing it up!

Taking something that you’ve written in the past as inspiration for a post today is a good strategy to adopt – not only does it mean you have a reference for what has worked before, it also means you can address the same issue from a new perspective and offer some truly original comments.

Rebooting a franchise or producing a sequel to something successful is not just for Hollywood. Instead, it is a proven strategy for reaching an audience that has already shown some interest in your work and now can be brought back with new, fresh, and otherwise rethought material they already love.

For content marketers there is no shame in learning from Hollywood and finding a way back into the hearts of your audience. If something has worked before it is likely to cut through again if you find a way to make it just as interesting, just as useful, and just as engaging.

So what are you waiting for – isn’t it time for you to start penning that sequel?