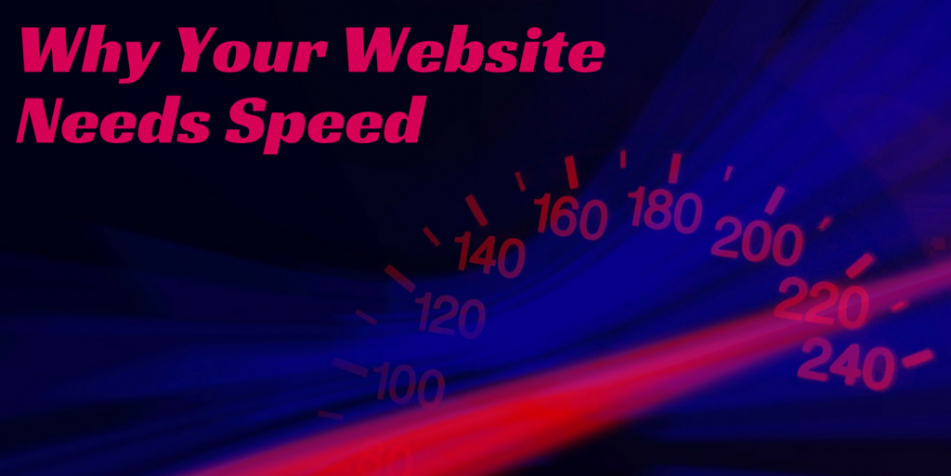 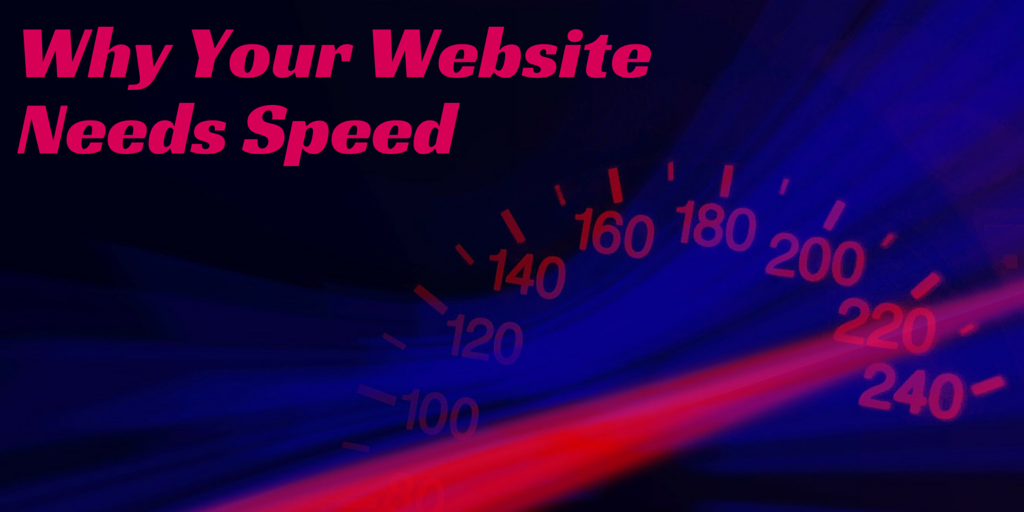 At the 2012 London Olympic Games Usain Bolt did what the world expected him to do and won the men’s 100m sprint final. The Jamaican superstar bested his countryman, Yohan Blake, by twelve one-hundredths of a second, with American Justin Gatlin taking the bronze medal another four one-hundredths of a second back. The first five finishers in the 100m final in London were separated by less than a third of a second.

To put that in perspective, this is approximately the same length of time it takes for a human to blink.

Quite literally, the difference between an Olympic gold medal, global acclaim, and millions of dollars in endorsements and fifth place and near-zero name recognition (do you even remember who finished fifth?) is the proverbial blink of an eye.

But that’s sports, right? Business doesn’t work like that…does it?

In this digital world the reality is that speed matters – a lot. Whether it is carving out a profit on Wall Street by engaging in high-frequency trading or racing to market to be assured of a first-mover advantage, speed counts more than ever.

And this is especially true of websites.

Indeed, the speed that a website is served to a visitor has an enormous impact on the success of the business behind that website. Whether that success is measured in traffic, conversions, or sales, speed is one of the essential factors that determines whether your business wins of loses.

In this post we’ll take a closer look at some of the world’s leading websites, ecommerce portals, and corporations and explain how even seemingly minuscule changes in the speed of a site either led to significant returns or, in the case of even a minor slowdown in service, some incredible losses.

Here are lessons Netflix, YouTube, Wal-Mart, and Shopzilla to convince you that you should be feeling the need for speed.

What if you could save money – a lot of money – just by having a website that loaded faster?

When your business is not only online, but only online, having a website that loads faster is a great way to save money on bandwidth costs as you serve content to your customers. While for many businesses that content might be text-based, or perhaps a SaaS solution that is reasonably light, for Netflix their HD-quality video content is a major consumer of bandwidth – and that means a major part of Netflix’s operating costs.

When Netflix turned to Gzip to improve their speed and performance they found that they were able to offer their video content to consumers as much as 15 times faster than before. Not only was their network outbound traffic cut in half, the company also saw their bandwidth costs reduced by more than 40%.

If bandwidth costs are eating up your online spend, speed might just be the place to look for savings.

Chris Zacharias was a developer at YouTube in 2009 when the world’s most popular streaming media site was faced with a problem: the ‘page weight’ (size) of the video player site had “ballooned” out to more than 1.2MB and load times were getting worse. The site was bloated, and the engineers and developers were charged with making it lighter and faster.

Zacharias codenamed the effort “Feather” and set about integrating a HTML5 player to replace the existing Flash player, and re-writing the code to cut down on server requests. In short order he was able to develop a site that was just 98KB, or less than 10% of the size of the page previously.

Not only did the lighter page load more quickly, it also allowed YouTube to reach a new customer. As Zacharias explains:

When we plotted the data geographically and compared it to our total numbers broken out by region, there was a disproportionate increase in traffic from places like Southeast Asia, South America, Africa, and even remote regions of Siberia…Large numbers of people who were previously unable to use YouTube before were suddenly able to.

Zacharias concludes with an important lesson: “By keeping your client side code small and lightweight, you can literally open your product up to new markets.” In other words, speed expands your reach.

How much is a millisecond worth?

Of course, if you are Usain Bolt, it can be worth millions in sponsorships and endorsement deals. But there are bigger businesses than Bolt.

Take Wal-Mart, for example, the giant American retailer with revenues approaching half a trillion – that’s ‘trillion’ with a ‘t’ – in 2014.

The retail behemoth took a close look at their web operations in 2013 and worked hard to speed up their page load times. Their efforts paid off and the company realized gains that demonstrate just how important a tenth of a second can be even for a business far removed from the Olympics. Consider:

For a company that is responsible for more than 2% of the global internet traffic on major shopping days like Black Friday, and where a 1% drop in revenues might represent more than $4 billion, every millisecond counts.

Even if your business doesn’t dominate the retail landscape in the same way that Wal-Mart does, your customers are just as impatient. If you can load your pages faster and improve their experience, you should see the revenues, conversions, and traffic improve, too.

When you are one of the highest profile comparison shopping websites in the world you can expect to attract a lot of traffic. But when your platform is underperforming on speed and when page load times increase, your platform becomes less attractive to new users, and might even have existing users questioning their commitment.

Shopzilla faced a problem back in 2007 when their site was judged too slow to compete with a growing number of pretenders to the ecommerce throne. The speed of the site became a central element in a site-wide redesign, and developers worked hard to cut the load time significantly.

The pay off was significant, and immediate.

After working hard to decrease load times and speed up service, Shopzilla:

Shopzilla sped up their site, increased their revenues, and cut their costs – is there much more than an online business can hope for?

No matter whether you are looking to earn greater revenues, improve customer service, pump up sales and spending, improve conversions, or just save money on infrastructure, server, and hosting costs, speeding up your site is sure to be part of the solution.

If you haven’t already felt the need for speed, isn’t it time you asked you engineers to go faster, please?

Have you experimented with a faster website? Did you experience the same sort of positive results? Let us know in comments below or on Twitter!