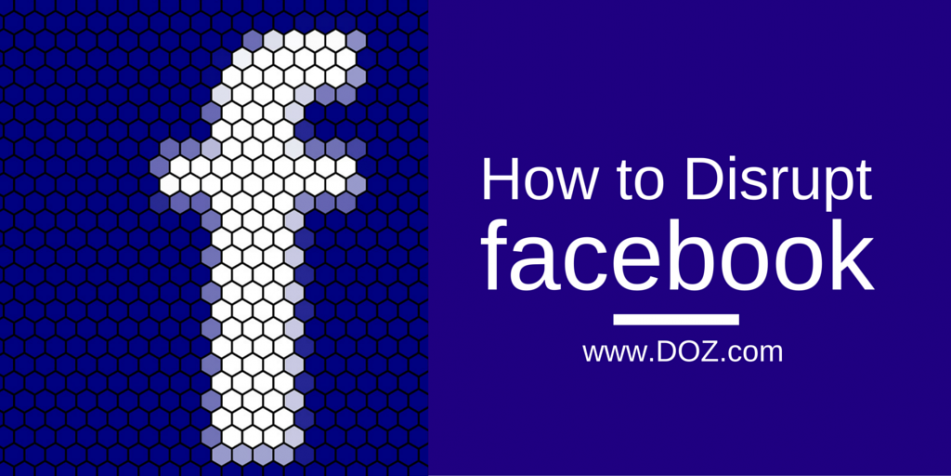 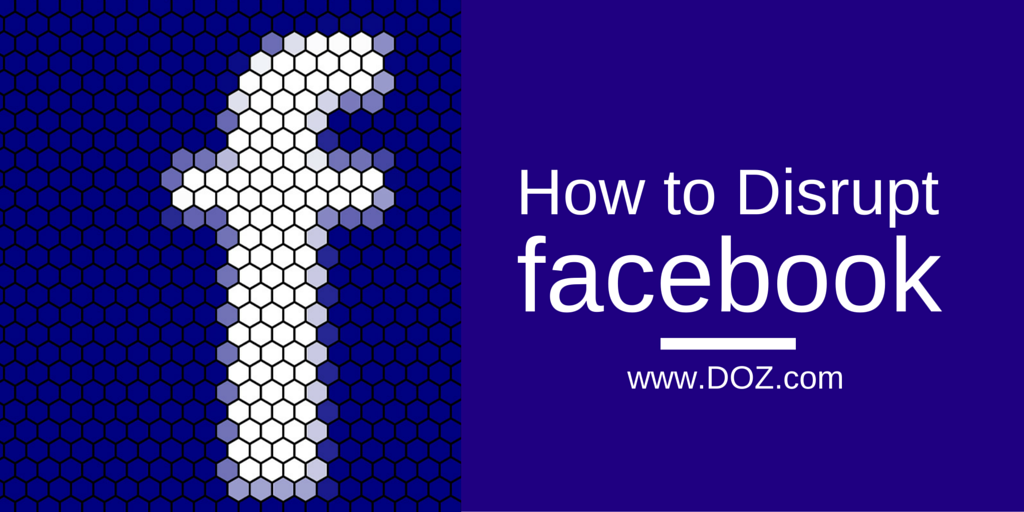 When it comes to social media there is one network that rises above all others: Facebook.

Facebook is an advertising juggernaut, a profitable social network, and a market leader in a crowded social space. They do almost everything better than everyone else and where they don’t they have the cash to snap up a competitor for sums that others could not match.

All up Facebook has bought up more than 50 companies and brought on board not only the technologies that the companies had developed, but also the teams behind the technologies. These team and product integrations have allowed Facebook to further cement their place at the head of the market. They are powerful, they have deep pockets, and they have become almost synonymous with the idea of social media and networking online.

But this doesn’t mean there aren’t companies ready to challenge the Mountain View giant for top spot.

Indeed, companies are regularly launched with the idea and even goal of becoming ‘the next Facebook’. These companies seek to disrupt the market leader, targeting a weak point in the Facebook armor and exploiting that weak point to generate cash and capital. They seek to attract users with sometimes little more than a tweaked Facebook offer best explained as “all the things about Facebook you like with none of the things you don’t”. So far all of their efforts have fallen short – but this doesn’t mean that they always will.

So who are the companies most likely to disrupt Facebook?

Before diving into the companies that are seeking to disrupt Facebook it’s important to define what we mean by disrupt. Or what we don’t mean.

We don’t mean competition. Competition in a capitalist system and particularly online is normal, natural, and entirely expected. Facebook has competitors, some of them are significant, and all of them compete with Facebook in different domains.

Google is a Facebook competitor, not in search but in advertising. Facebook has its own search algorithms on the network and Google owns online search in almost every market. But when it comes to advertising dollars online, Google is leading the charge and Facebook is fighting back. In mobile advertising, for example, the two competitors share 55% of the market, with Google edging out Facebook 33% to 22%, but with Facebook catching up fast.

But neither Facebook nor Google are seeking to disrupt the other. They are tackling the same problem in a similar way, and hoping that their slightly superior targeting algorithms can win more support from advertisers. If one moves ahead, the other works twice as hard to catch up, and as the market matures they further cement their leadership in it.

Uber, for example, disrupted the taxi industry. They didn’t seek to offer a better taxi experience under the same conditions or regulations as the taxi sector, they sought to change the way that urban transportation and, later, logistics worked. The taxi industry couldn’t react by offering a different version of their product. Unlike Google and Facebook, it wasn’t about having a better product in the same industry, but a better product in a new market that the established leader could not compete in.

When it comes to Facebook as a social network, what companies and networks are seeking to disrupt the Facebook-driven style of social networking?

Here are three that are making some inroads.

We’ve profiled This previously on DOZ and the alternative social network continues to grow, slowly but consistently. The startup differentiates itself from other social networks by limiting sharing to a single link per person, per day. The goal is to cut the noise, encourage more thoughtful sharing, and curate connections rather than throwing everything in a user’s life up against the metaphorical social media wall to see what sticks.

This is not seeking to stop people sharing any more than Uber is seeking to stop people moving around a city. However, it is bucking the existing concept of sharing (more is better) and replacing it with something diametrically opposed (less is best) that a company like Facebook is not equipped to counter. Indeed, Facebook only works as an advertising engine if users share more about themselves and their lives; if they share less, the targeting of Facebook ads and the revenues that flow from them dries up.

This is a challenge to Facebook because, like the taxi industry in the face of Uber, there is no easy way to pivot and meet the competition. This undermines the core business model of Facebook and other social networks, and thus it is a clear disruption of the status quo – and one to keep a close eye on.

Ello has been touted over the last few years as a likely Facebook disrupter, and with good reason. The fledgling social networking site has established itself as a social network that does not share user data with advertisers, and takes particular care to maintain strict privacy for all users.

Ello is potential disruption for Facebook as it speaks to concerns that consumers have with regards to privacy online. While Facebook does have its own privacy policies and these do protect the data that users share with Facebook, this protection only extends as far as the advertising. Facebook uses the data that users share – everything from their name and address to recent searches and activities on other non-Facebook sites – to better target advertising afforts. This, in turn, leave users wondering about what they share and how they are being tracked by Facebook even when not using the site.

Ello overcomes this by refusing to share data with advertisers. With this lucrative revenue stream closed off, Ello seeks to raise funding and support its social space with product sales (t-shirts, for example) and by raising outside capital. With social networking something that users appreciate and enjoy, a paid subscription may be a possibility in the future, too.

If that time comes, Facebook won’t be able to respond with its current business model, and nor could buying Ello overcome its disruptive challenge to the market leader. Privacy concerns could indeed spell the end for Facebook.

So how to allow social networking at work while not delivering revenues and selling company data to the big players? Private, in-company social networks with no advertising and enterprise solutions, a code base that is open source and adjustable by in-house developers, and white-labelled for company branding.

While it gained initial traction as an anti-Facebook, fee-free and privacy-focused network, it’s model for expansion includes undermining Facebook at Work in the business market by offering a white-label social network for enterprise. It’s all the advantages of Facebook for social networking at work, but without the privacy, security, and data leakage concerns. A one time fee to set it up, a free and open code base, and no ongoing costs change the business landscape in enterprise social – and its services like Minds that will challenge Facebook in this way in the future.

Disrupting the market leader isn’t a matter of out competing them for the same massive customer base. At this point there are few companies with the resources to challenge Facebook on its own turf. Google/Alphabet and Apple? Maybe. Microsoft? Possibly. But Facebook has secured itself a prime piece of real estate and won’t make it easy for a challenger in its space.

It’s also not easy to take out Facebook by doing a part of their business better than they do. Sure, that might have worked in the past, but in a world where Facebook can spend into the 11-figure range to buy out a company that is doing something they like the chances of not being bought out are slim. You might get to keep your branding and it might take time to integrate into the Facebook universes – see WhatsApp and Instagram, for example – but when you start making money and converting customers, you’ll be doing it for Facebook.

The only real way to compete, then, is not to compete but to disrupt. Changing the game and provoking a marketplace switch that undermines the business model that Facebook has built is the only real way to cut through and beat Zuckerberg’s blue giant. Whether it is changing the conversation to curate conversations and minimize sharing like This, a means of protecting customer data and eschewing advertising revenues a s monetization strategy like Ello, or a concentration on revenues from enterprise customers and a commitment to open source like Minds, options to disrupt the Facebook social media market exist – now to see if they’ll be able to break through.