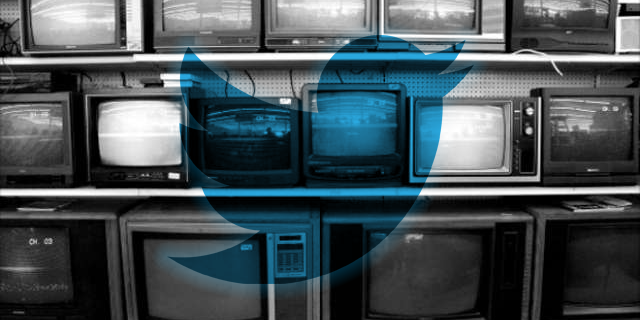 Social media is more than a new trend from the last decade, it has become a new way of life, and the way to express ourselves. With the growth of multitasking, a new challenge is to be able to access social media, anytime, anywhere. Following this trend, the internet is now conquering television.

Online TV is the answer to people who are always on their smartphones while watching TV (for example, 49% of British people say that their Facebook account is always open). TV becomes the only tool to do both, and therefore is a big opportunity for brands to target new customers.
Indeed, online TV is a perfect tool to target people between 18 and 34 years old, and to engage with them. They love the accessibility of IPTV Prueba España. It represents a new channel to have real-time discussions with customers, which is, in a competitive landscape, a big asset. However, traditional TV remains the favorite channel for TV, as its consumption is 32 times superior to online TV consumption in the United States.

The mix between social media and TV: social TV

Social TV is also emerging. It means, as you guessed, watching TV and being on social media at the same time. We guess that social media and TV have an impact one each other, but until now now, we had no proof of this influence.

Finally, brands haven’t found the perfect way to reach customers while there are watching TV yet. Social and online TV are a medium for TV programs in order to increase their presence on social media, but the perfect mix to get the best from TV and social media at the same time hasn’t been discovered yet.

If you want to learn more about online TV, the infographic below is made for you.