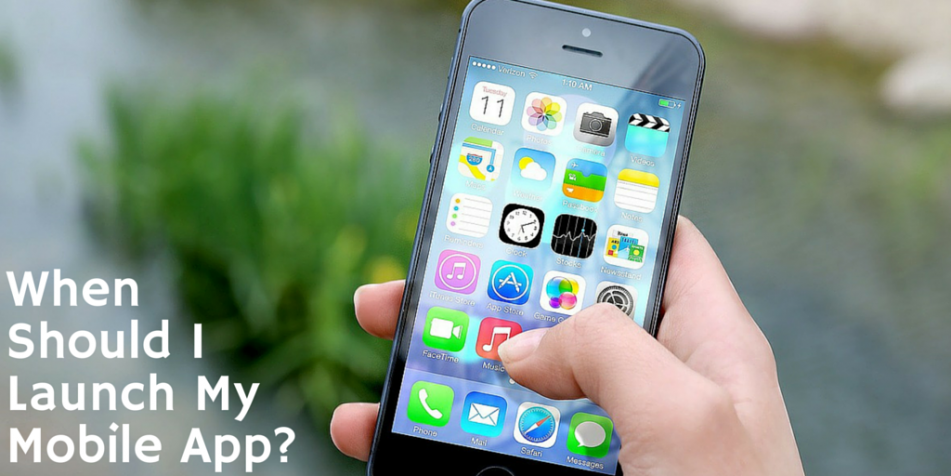 When Should I Launch My Mobile App? 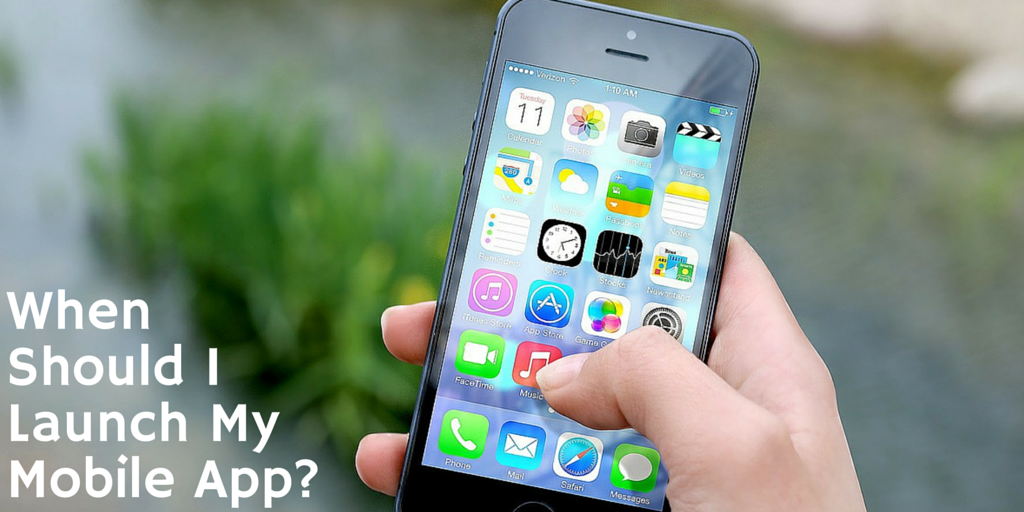 When should I launch my mobile app?

On the surface, a question like this seems simple to answer: when it’s ready.

But getting the app right is not the only consideration for a developer or company to keep in mind when launching that app. Indeed, the time of the year, the time of the month, and even the day of the week that the app is launched has a major impact on the likelihood that the mobile app will find a market and return revenue.

New research reinforces anecdotal evidence that suggests there are good times to launch apps and bad times to launch apps. And, yes, the good times are going to be more expensive, more crowded, and more competitive, but they are also going to offer the best opportunity for a mobile app developer to find their audience and realize a return on their investment. Whatever your mobile goals may be, working with experienced mobile marketing specialists and excellent app developers like XAM Consulting can be the best way to ensure that your strategy is designed to succeed.

In this post we’ll look at the latest research from Fetch and demonstrate why some parts of the year, month, and week are better than others for launching a mobile app – and we’ll even tell you what the best time to launch an app is!

The Cost of Launching a Mobile App

For the uninformed user launching a mobile app seems to be an inexpensive proposition.

You build something, you upload it to an app store and maybe pay a small fee to do so, and when it’s approved you start rolling in the cash that flows in with every download and install.

In reality, the development costs can be measured in thousands, if not tens and hundreds of thousands of dollars for even simple apps. Yes, the cost of being approved by the App Store is relatively minor, but the idea that all apps generate revenues from Day One is misleading, and most apps never see their creators rewarded with significant short or even longer term revenue streams.

What’s more, the notion that a mobile app can be uploaded and that downloads and installs will follow automatically stems from a misunderstanding of the modern mobile app market. Sure, in the early days it might have been enough to release an app and make it to the Top 10 in a niche because there were only 8 apps in that niche.

Today, though, the cost of launching an app includes a significant marketing spend. While this marketing can sometimes be creative and digital only, for major releases it increasingly involves television advertising, cinema advertising, celebrity endorsements and associations, trade show engagement, and in-app advertising on mobile platforms – and let’s not forget social media (especially Facebook), email, direct mail…the list goes on and on.

So when is the best time to switch on all this marketing might and launch your app?

Let’s go to the research.

Fetch: The Season and The Reason

Fetch is a mobile strategy and app marketing agency and among the world’s leading agencies for launching an app effectively and efficiently. They recently published a detailed study of the times of the year, month, and week where mobile media is both most and least expensive. Reading this information closely allows us to identify what times of the year are most effective (and expensive) for launching an app.

Let’s start with the broad strokes: what month is best to launch an app?

In the chart above Fetch has tracked the cost of mobile media marketing across the year.

Where the chart ‘spikes’ on the right – for example, in February and in December – the cost of mobile media marketing is more expensive.

Similarly, where the chart ‘spikes’ to the left – for example, in July, August, September, and October – the cost of mobile media marketing is less expensive.

The expense of the marketing directly reflects the relative success that app developers can expect at certain times of the year. In other words, February and December marketing buys cost more because they achieve more for the company selling the app. An August buy, on the other hand, is cheaper because it is likely going to be less successful for the app developer as consumers remain less open to new app installs then.

Fetch further broke down the data into weeks for each month.

Launching an app in the first or last week of the month? Less expensive and likely less successful.

In the weeks in the middle of a month? More expensive, but likely more successful, too.

Finally, Fetch broke each individual week down into days.

The Best Time to Launch a Mobile App

So is there a best time to launch an app?

From the data that Fetch has revealed, we can conclude what times of the year are most expensive and least expensive for launching an app. This is an indicator of the popularity of that period among app developers for mobile marketing, and a useful proxy for likely success.

However, it is not a firm measure of the likely success/failure of an app at launch. It is possible to launch an app at a time of the year where media is relatively cheap and achieve success – it’s just working against the wider industry trend if you do.

So what does the data tell us?

The best time of the year to launch a mobile app is on the weekend, mid-month, in February or December.

And the worst time of the year to launch a mobile app? Something like the last Wednesday of the last week of August.

Designing, developing, and launching a mobile app takes a bundle of creativity. Marketing that app also demands creativity – but there’s more than a little science to it, too.

Choosing the right time of year to launch your mobile app is important, and while your decision should be informed by the price of media, it should not be your only concern. If mobile media marketing rates are higher in December and February, there’s a reason: those are the times of year that pay off for developers in terms of revenue.

How did your mobile app launch fare? Did you get a Christmas or Holiday bump? Let us know in comments below or on Twitter!