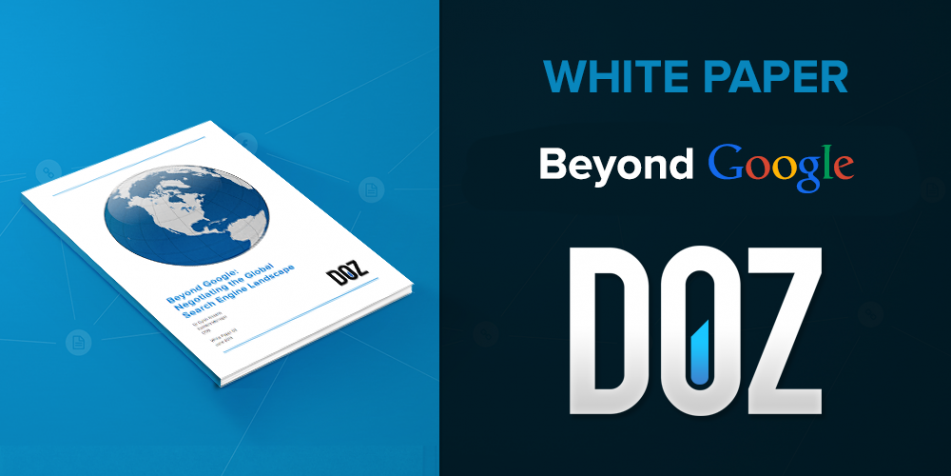 When it comes to search engines one name continues to dominate the globe: Google.

So complete is Google’s dominance that – globally – more than 90% of all searches are completed on a Google-powered search engine. Whether desktop, mobile, or tablet, Google’s hold on search around the world is near complete.

Yet there are pockets of resistance to the Google hegemon, and in some countries Google is not only challenged but beaten down into second, third, or even fourth place. Even where the Mountain View giant is positioned as a market leader, significant local and niche search challengers have emerged that threaten the predominance of Google.

And this means that the job of an SEO in these markets is not quite as easy as it might be in a Google dominated country.

Yet for a marketer tasked with optimizing a site for search engines in both Germany and China would face two very different tasks. Leaving aside the differences in language and culture that are important and will need to be overcome, there is a marked difference in the search engines that the marketer must consider when optimizing their site.

In Germany, it is all about Google. For desktop and mobile search in April 2015 Google controlled more than 92% of the German market. Its next closest competitor – Microsoft’s Bing – controlled less than 3% of the search market. In other words, when it comes to search in Germany there is almost only Google.

In China, however, things are very different. For desktop and mobile search in April 2015 Google controlled just 2.4% of the market. The market leader, Baidu, was responsible for 70% of all searches, and two other Chinese search engines (Haosou and Sogou) controlled another 25% of the market between them. In China, then, optimizing for Google means optimizing for only 1 in 50 searches.

A Challenge for International SEOs

Marketers and SEOs are faced with a particular challenge when optimizing sites in markets where Google is either minor challenger or one of a number of significant players.

For SEOs trained and used to working in Google-dominated environments there are some significant barriers to overcome. For example, what counts as significant for SEO for Google may not apply for Yandex in Russia, Baidu in China, or Naver in South Korea.

As well, remembering that optimizing for people is as important as optimizing for search engines, the layout and format of the site may need to look significantly different in cultures that value busy portals over minimalist design.

The first step, though, is understanding the search market that a website is operating in, which companies are the most significant actors in that market, and developing a strategy for success when the normal rules of the game – that is, optimizing for Google – don’t apply.

With the most recent data available drawn from Statcounter, one of the world’s most trusted internet use analytics firms, this analysis is timely, complete, and important for every SEO tasked with working in the increasingly international B2B and B2C marketing environments.

We hope that our white paper piques your interest. If it does, let us know in comments below or join the conversation on Twitter.

Marketing a Greener Perspective Without Falling Into Greenwashing