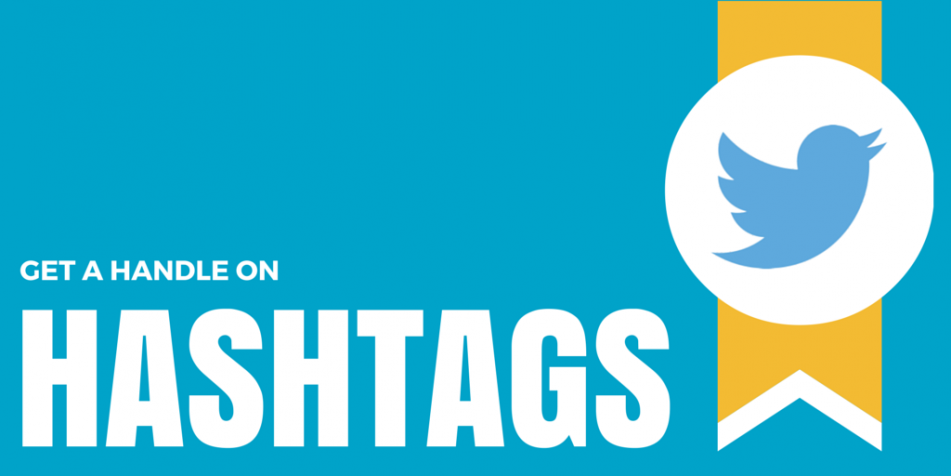 [Infographic] Get a Handle on Hashtags

As long as there has been information there have been ways of organizing that information. Making things easier to find, to follow, to recall, and to pass on to others has always been the goal, and most people have a few different ways of doing exactly this for the different parts of their life.

When it comes to digital information, I try and keep things organized, too. My Evernote notes are organized across 70 notebooks and labelled with more than 250 different tags. My Dropbox files are neatly distributed across folders and sub-folders, my iTunes library is meticulously labelled, and TV episodes are quickly renamed with the series and episode number (e.g.: S05 E18) before being moved around my home network.

A lot of my organization algorithms are personal and customized, even if there are hundreds, even thousands of others who have something similar in their own lives. Like me, they want to be organized because the more organized your information is, the more likely you’ll be able to use that information effectively and to your benefit.

When it comes to organizing social media, there are two things that make it more difficult than lining up books by subject on a shelf or sliding DVDs into a folder.

Second, as well as the raw amount of data each user shares and consumes, the global amount of information shared each day is exponentially greater. Twitter users send more than half a billion tweets each day and Instagram users share more than 70 million photos and tap ‘like’ more than 2.5 billion times each day. Facebook alone sees more than a billion updates, posts, and images posted each day.

The social side of social media means not only is the media uploaded, it’s shared and consumed by the crowd. Organizing this information is a challenge and, sadly, with billions engaged in sharing, consuming, and posting original content having billions of different means of organizing all of that social content is not going to be very efficient.

Luckily, and organic and elegant solution has been found.

The use of a hashtag as a means of organizing information on Twitter was the brainchild of Chris Messina. In August 2007 he tweeted:

how do you feel about using # (pound) for groups. As in #barcamp [msg]?

The idea quickly stuck and, in short order, Twitter users and the company itself embraced the hashtag as a means of organizing conversations on the platform. From early 2009 Twitter began to hyperlink the hashtags so that users could easily navigate to related conversations, related tweets, and engage in wider conversations. In effect, Messina had suggested and Twitter users had found a way to organize the increasing amount information shared and consumed every day on their streams.

A simple means of organizing conversations and tracking information, the hashtag quickly spread to other social networks. Today hashtags are in use across a variety of social networks including most of the major networks (Twitter, Facebook, Instagram, Google+, Tumblr) and a range of smaller networks (Flickr, Soundcloud, Vine, VK) as well.

Getting a Handle on Hashtags

Anyone can understand how to organize information but actually getting organized is another story. Similarly, knowing what a hashtag is and even using them is one thing; adding value and using hashtags effectively is another altogether.

For marketers it’s essential not only to understand what hashtags are and how to use them, but also how to use them effectively across each of the social networks that you and your brand engage fans and followers on.