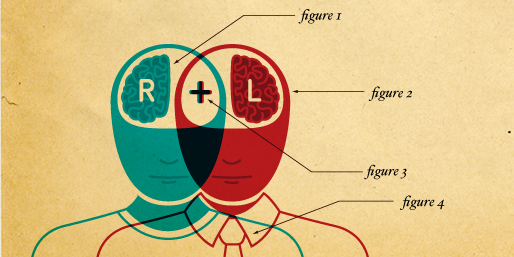 3 Reasons to use Crowdsourcing for your Business

Crowdsourcing is a creative process — a brainstorm where people from around the world can work together to share great ideas. Here, discover 3 reasons to use crowdsourcing for your business.

In marketing, crowdsourcing is a way of doing collaborative marketing for businesses. It empowers users to create content, information and marketing messages via the web. The output can be a logo, an article, a slogan, etc. There is no limit to what can be created with crowdsourcing; the only thing you need is imagination. Businesses choose to use this particular way of co-creation because it invites web users to also become customers. Customers find benefits through money and other kinds of incentives. It is also an advantage for businesses because crowdsourced rates are generally less expensive than rates for external services.

The well-known website, TripAdvisor, wanted to adapt its online marketing strategy to reflect the most successful practices. Directors noticed that TripAdvisor lacked efficient video ads. So, they decided to launch a new promotional campaign, using crowdsourcing. TripAdvisor directors have now set up a crowdsourcing contest to create a new Trip Advisor promotional video. The winner will be given $25,000 and their video will be used in Trip Advisor’s promotional campaigns. By offering these incentives, Trip Advisor appeals to film-makers around the web. This contest will end on the 31 of August.

Crowdsourcing to support launching a product 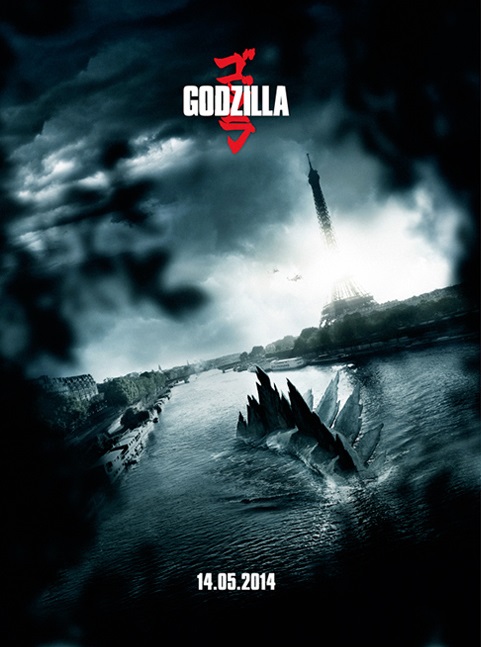 Crowdsourcing for reinforcing your community

McDonald’s UK recently launched a new website : My Burger. Through this website, users are able to design their own burgers. The burgers are then voted on by the entire community: clients, experts, McDonald’s employees, etc. Five of the winning burgers will be sold in McDonald’s restaurants in October.

And while this crowdsourced campaign has opened the door to the junk-food debate, the campaign has also allowed McDonald’s to draw interest from a key target: young people. Young people can identify with My Burger because it’s like a video game. Brights colors, gamification, customization — these are all elements that they identify with. My Burger inspires users to create their own burger and to build a promotional campaign around it on social media, in order to get votes. Thanks to the viral aspect, this crowdsourcing operation is allowing McDonald’s to continue to grow in popularity.