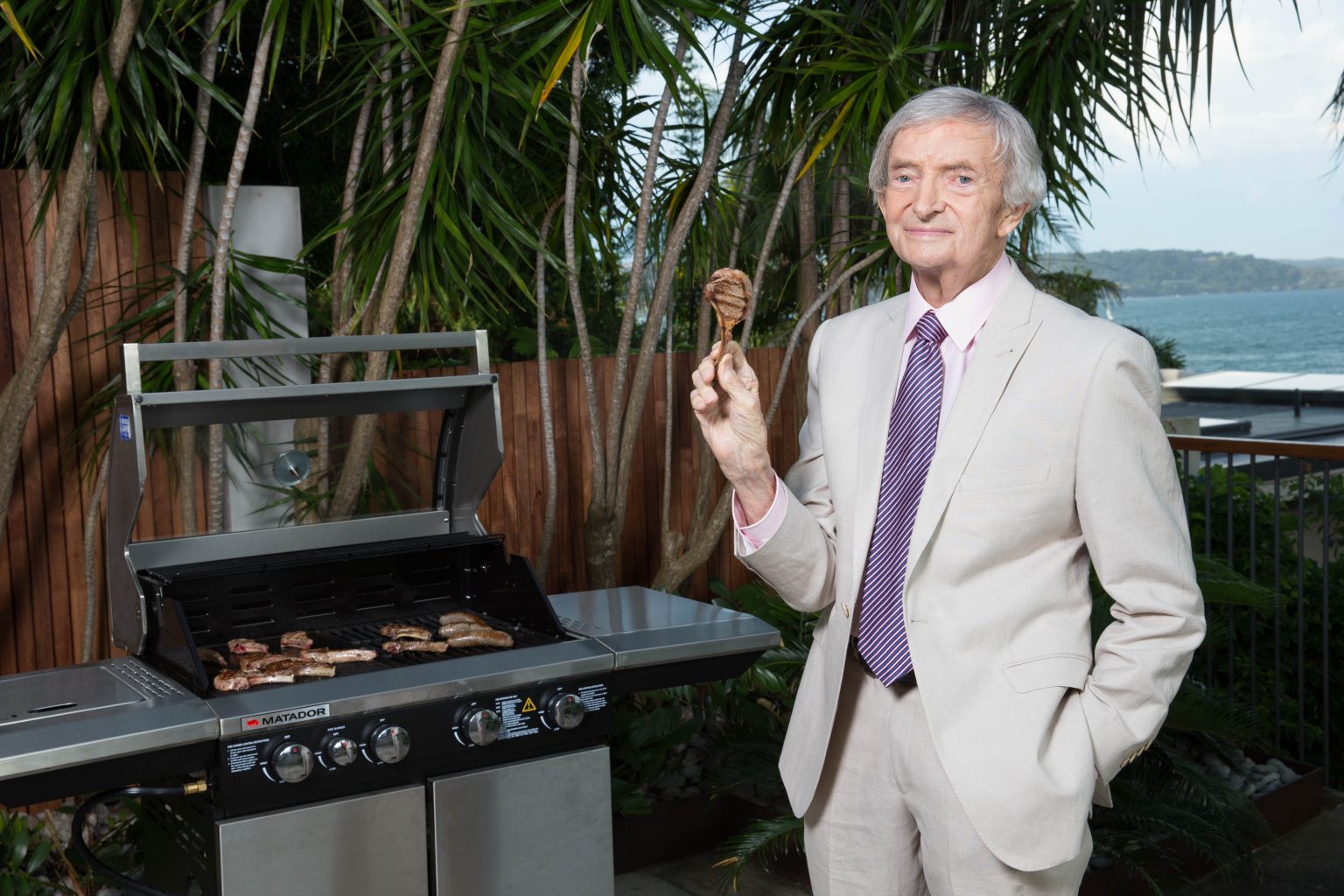 The Importance of a Local Campaign

This coming weekend will see millions of Australians relax and celebrate their national day in the hot January sun.

If they are not watching the traditional Australia Day cricket test or drinking a few beers at the beach, there’s a good chance that most Aussies will be enjoying a barbecue with family and friends.

And if they are barbecuing, chances are the meat on the flame will be lamb.

Why lamb? Well for the last ten years Meat & Livestock Australia (MLA), the industry group that provides both R&D and marketing support to lamb growers in the country, has produced an annual campaign linking Australia Day with lamb. What started as an effort to boost sales in an otherwise slow period of the year for growers has become a cultural event celebrated weeks before online and in local media.

The success of the campaign has been incredible. Consider the results of the 2014 campaign:

What makes the MLA campaigns so effective, though, is their local appeal. Indeed, advertisements and TV spots that have Australians roaring with laughter leave most outside of the culture wondering what is so funny. Example? Here’s the 2014 MLA Australia Day advertisement:

Technically this is English, but it is Australian English or Strine, and while easily understood by locals, it can be almost impenetrable to even English speaking outsiders.

Or consider the 2015 advertisement:

Australians immediately recognise the lead character, the historical figures, the celebrities, and the jokes around tofu and the 12th Man. But to non-Australians it all looks a little strange.

We’ve written on the importance of keeping a local focus before at DOZ and the MLA campaign is an example of a highly successful but incredibly local marketing campaign. Though the Australia Day efforts have been lauded worldwide, the MLA has avoided the temptation to expand their target to the millions of consumers around the world who enjoy Australian lamb. Instead, by focussing on the local, they have enjoyed tremendous success providing both increased revenues for their growers and an example of best practice local marketing for the industry.