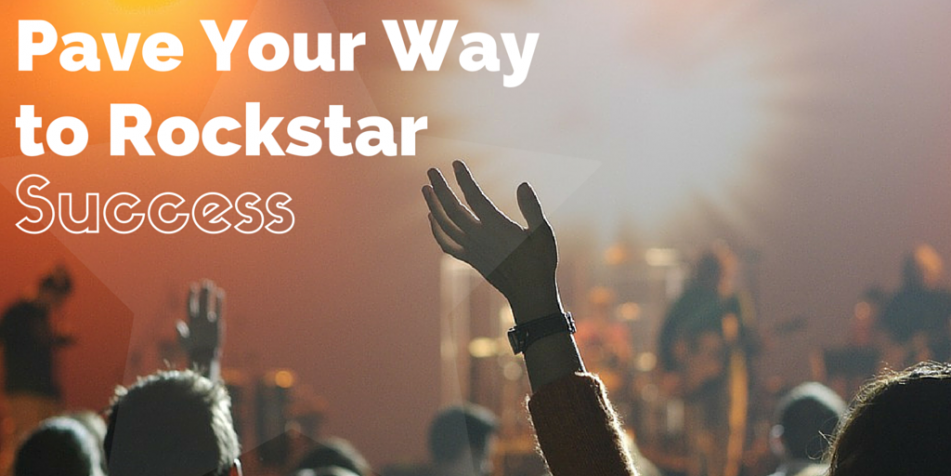 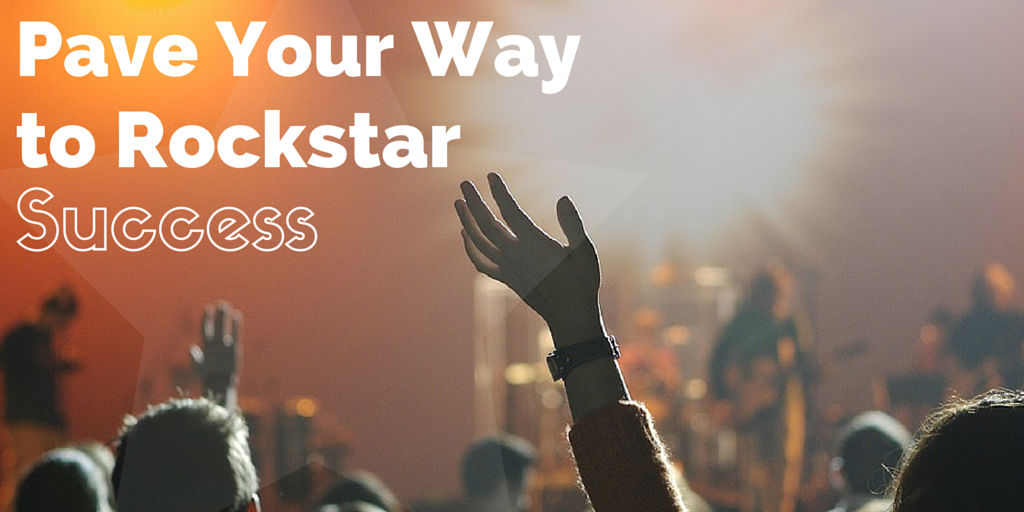 Today the music world celebrates the birthday of Jean-Philippe Smet.

Haven’t heard of him? It’s no surprise.

Like many would-be rock stars Smet realized early on that part of the rock and roll game was having a marketable name. Thus, just as Reginald Dwight became Elton John and Paul Hewson became Bono, Jean-Philippe Smet became Johnny Hallyday, the first and longest burning light on the French rock scene.

Hallyday, though, is more than a French household name. His association, friendship, and collaborations with everyone from Jimi Hendrix to Bob Dylan, Foreigner to Peter Frampton, and any number of francophone artists over his long career has ensured that Hallyday has stayed relevant for decades. Indeed, he continues to sell out shows in France and across Europe with a fanbase that transcends any one language and embraces people across the world.

For all of his global appeal today, Johnny Hallyday was not predestined to make it as a star of the stage (and the screen, too – he has featured in films both in France and Hollywood!). Indeed, Hallyday rose from humble beginnings and trod a path to success that took him from strumming cover songs in French villages to the biggest stadium shows on Earth.

But perhaps what’s most impressive is that Hallyday’s path to success is so easy to emulate. His secret to success is not secret at all and, for marketers, his strategy can be applied to immediate effect.

So how did Jean-Philippe Smet conquer the world as Johnny Hallyday? Read on.

From Zero Smet to Hero Hallyday

Abandoned by both of his parents, Johnny was raised by his aunt Helen, and his cousins Desta and Menen. When Desta married her American dance partner Lee Halliday, the man became Jean-Philippe’s father figure. As an English speaker, Lee used to call the young Jean-Philippe ‘Johnny’, a name the little boy cherished.

Growing up in a musical home Johnny discovered American rock music including hits recorded by Elvis Presley and Bill Haley. The music, so popular in the US, was still largely unknown in France and exposure to these foreign singers helped Johnny develop his taste in music and build a personal style. It also generated a plan on the part of Lee: if Johnny loved this music, perhaps the rest of the country would also fall in love with the rock sound, too. However, if you’re someone who’s more into classical music, here’s the best electric violin under $500.

Lee encouraged Johnny to embrace the rock sounds from the US and to build a repertoire of hits into his shows. The response from the French public was strong, immediate, and sustained. Hallyday had hits with Le Pénitencier (a French language cover of The House Of The Rising Sun by The Animals) and Je Me Sens Si Seul, (a cover of Heartbreak Hotel by Elvis Presley) and his star was on the rise.

Hallyday’s rise to the top in France was followed by concerts for US soldiers on bases across the world, and he signed a record deal with Vogue to record his own original songs soon after. Hallyday’s success in the music industry was assured and the first French rock star of the modern era had arrived.

Getting to the top of any industry is not easy, and the creative industries are perhaps the hardest to top of all. Yet Johnny Hallyday managed to rise from orphan boy to international star. How he managed this is through the careful application of four steps in a strategy to success – and these steps can be followed by most any business no matter how far removed from the concert arena.

Inspiration comes from the world around you and your imagination does the rest. Once you’re inspired the only limits as to how far you can go are the one you put on yourself.

In Hallyday’s case, the idea of singing or playing rock’n’roll was not new either to France or to Johnny Hallyday. However, Hallyday was inspired and as an artist he knew it was the kind of music he wanted to create. Already inspired, his problems then became concrete: how could reach a public who had little knowledge of rock and seemed far less open to the idea than their American counterparts? Solving this problem was easier once he had the inspiration from without.

In business your inspiration is out there waiting to be found and turned them into something great. By being open to new ideas and curious about the world your business can find itself inspired by others. Why should Uber be the only business to embrace on-demand services? Why should Amazon be the only online retailer? How can you disrupt the world of advertising in the same way that Google and Facebook have? Find your inspiration, clarify your questions about the market, and get prepared to move to the next step.

For Johnny Hallyday he had both a need and a desire to create. Hallyday’s creations were the music he wrote and the notes he hit singing his Elvis Presley-inspired catalog. He was inspired, he had a desire to perform, and he worked hard to find his audience.

In the business world it is important to recall what it is you desire from your business. In most cases it is simple: make a profit. This desire to profit and the motivation that this provides for every improvement and advancement in your business means you’ll move forward towards your goal with greater ease.

First inspired, then desired – what’s next?

There’s an old French saying that Johnny Hallyday would know well: you can laugh about everything but not with everyone. When applied to the world of music or the wider world of business, this aphorism comes down to a matter of targeting.

Early in his career Hallyday was faced with a problem: how could he bring English language rock and roll to a French audience who did not speak the language of Elvis? His solution was not to try and bend the market to a language they did not yet embrace but instead to translate the songs into a French cover version and deliver the same rock sounds and lyrics to an audience in a way they could easily consume them. Effectively, Hallyday targeted his audience effectively and communicated along an axis they could comprehend. Even if the message was not original, his approach was.

What can your business learn from Hallyday’s targeting strategy? If you want to attract customers into buying a new product, be sure of its actual utility for the range of individuals you are aiming. Don’t expect your customers to change for you, at least at the outset. Instead, communicate the benefits of your product to them in a language and a style that they’ll understand and you can look forward to the sorts of success that Hallyday enjoyed and continues to enjoy.

Thinking about success is not enough: you want to take action, and you want it to work. Ideas have to be tested to function well, then applied, tested, and re-applied.

Hallyday’s ideas never did work straight away. At times he was loved, at others not. However, once he started singing on US bases he was invited to cocktail parties where he met the right people who brought him to the top. He gave it a shot, and it worked out.

In business often the best ideas are the simplest ones. Applying the simple solution, working hard on it, and then re-applying what you’ve learnt is a proven strategy for success. Make sure to think about the right way to lead, and take your shot. When the dust clears be thoughtful enough to admit where the idea was amiss, then rethink it and try again.

Johnny Hallyday rose from nothing to a man who managed to market himself in the music industry with a simple strategy: get inspired from abroad, find local applications, desire and seek success, target an audience, and then apply and reapply what you’ve learnt. It’s a strategy that works as well for business as it does for the French rock star and reason enough to wish Johnny Hallyday a bon anniversaire today.