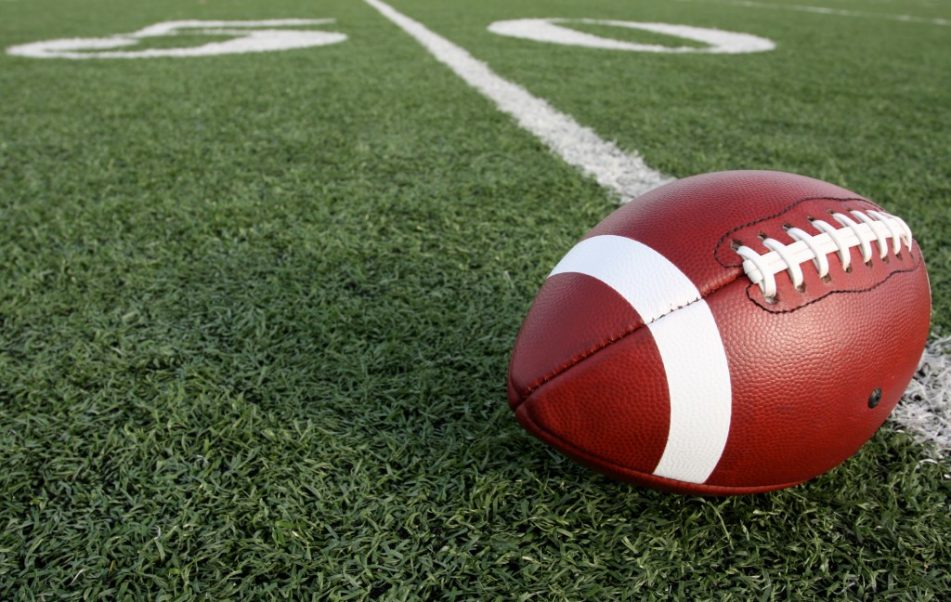 Is a Super Bowl Commercial Worth It?

It’s Super Bowl week at DOZ and as things start to get serious before the Big Game, we’re asking the big question every brand should be asking themselves before their commercial airs on game day: is it worth it?

With 30-second TV spots going for a smooth $4.5 million a piece, and with 60-second advertisements for twice the price becoming more common, it’s essential for brands to see a return on their significant investment.

While buying access to the eyeballs of more than 110 million Americans might be something that sets every marketers heart a flutter, the jury is still out on whether it is actually a good investment in terms of brand recall, increased sales, and long-term marketing strategy.

In this post DOZ presents the arguments from both those who think the Super Bowl is the best deal of the year and those who think most brands would be better off saving their money for more effective and directed campaigns at other times of the year. Who’s right? Read on.

Perhaps it is no surprise that the owners of the Super Bowl and the networks who broadcast the game are also among the most vocal in pointing to the value of buying a Super Bowl spot. One study conducted for the NFL by Millward Brown Optimor found that “brands that advertise on the Super Bowl see an average sales uplift of more than 11 percent in the following month. This generates an ROI from Super Bowl ads 250 times greater than ROI from the average TV ad.”

Especially important is the link to real sales – an 11% increase is nothing to joke about – as this will be what drives revenues for brands. As opposed to brand awareness and consumer awareness of a product or category, sales provide a real, tangible, and fungible means for brands and companies to demonstrate a return on their investment.

Writing in AdWeek Tim Arnold pointed to one such success: his own advertisement for GoDaddy.com in the 2005 Super Bowl. The ad generated 5 million Web hits in 48 hours and doubled the company’s market share in the months that followed. Writes Arnold, “It was an outrageous spot that arguably stayed on the right side of the line of good taste and political impropriety. Viewers gave it mixed reviews, but GoDaddy’s business went through the roof as a result of it.”

Not all Super Bowl advertisements deliver GoDaddy like rewards for advertisers, however. Indeed, according to some experts it is unlikely that advertisers will see any return on the money invested in their Super Bowl offerings.

Temple University’s Assistant Professor of Advertising Joe Glennon reasons that the $4 million cost of booking a Super Bowl advertisement in 2014 was a tipping point. “At $4 million per 30-seconds, it is almost impossible for an advertiser to see a return on that investment,” he told the Philadelphia Business Journal.

Glennon is not alone. The head of global marketing agency MSCO, Mark Stevens, believes that advertising should be about earning revenue, not just reaching viewers. He told Forbes magazine, “Advertising is supposed to sell things, not be creativity for the sake of creativity.” He rejects the idea of reaching a hundred million viewers for ‘only’ a couple of million dollars as an inherently good value proposition, stating simply that “If you didn’t make any money back, it wasn’t a bargain.”

So Who Is Right?

One side says it is the best deal in sports marketing and the other says it’s a dud deal.

While the figures and examples that the NFL pulls together are rigorous, they are also averages. not all Super Bowl commercials are memorable, not all will drive sales, and some will benefit far more than others.

Indeed, for every GoDaddy that sees skyrocketing sales and market expansion on the back of a Super Bowl commercial there are many that fall by the wayside. Most famous of these are the vast majority of advertisers from the 2000 ‘dot com’ Super Bowl advertising slate.

BuzzFeed’s John Herrman looked back to Super Bowl XXXIV and found 18 commercials from internet-based companies that, by the time the next Super Bowl rolled around, were mainly out of business.

Names like Netpliance, eStamp, e1040, Computer.com, and of course the infamous Pets.com all had advertisements in the 2000 game but folded soon after, the notoriety of their commercial doing nothing to bring in sales and prop up (questionable) business models.

And they might have a point – though one of the stalwart Super Bowl advertisers might provide a more difficult case for the NFL, the networks, and certain media buyers to counter.

Tim Arnold points to the massive investment that brewer Anheuser-Busch has made in recent Super Bowl commercials. In air time alone the company has spent nearly a quarter of a billion dollars – that’s billion with a ‘b’ – on Super Bowl commercial spots, outspending the next closest brand (Pepsi) by more than $60 million.

Anheuser-Busch’s advertisements are memorable and are also viewer favourites, with Arnold noting that the company was the USA Today Ad Meter best commercial for ten years running and never had less than 3 of the Top 10 commercials in each Super Bowl, some years earning 6 or 7 of the Top 10 spots.

Did this translate to increased sales? No.

In the same decade that Anheuser-Busch brands Budweiser and Bud Light dominated the Super Bowl commercial polls their market share plummeted. Budweiser dropped from 25% to less than 10%, while Bud Light experienced a smaller but just as consistently downward drop in market share. While Anheuser-Busch continues to dominate the US beer market, their Super Bowl brands are going backwards, not forwards.

Focus on Business Not on Ego

Not every advertiser will experience GoDaddy-like success, Anheuser-Busch-like decline, or Pets.com-disaster. Most will likely make an investment in brand awareness and leave happy to have reached America’s single largest TV audience, silently banking on future sales driven by this increased awareness.

This might be the best they can hope for, says Brad Kay, president of the SS+K agency.

“It’s really hard to argue against [the Super Bowl] as an incredible awareness vehicle; an incredible vehicle to generate talk value and chatter,” he told the International Business Times, and adds, “Marketers need to be sure that it’s not an ego-driven decision but a really smart business decision.”

On a day when egos are often left shattered on the sidelines and in the boardroom, this is very good advice indeed.