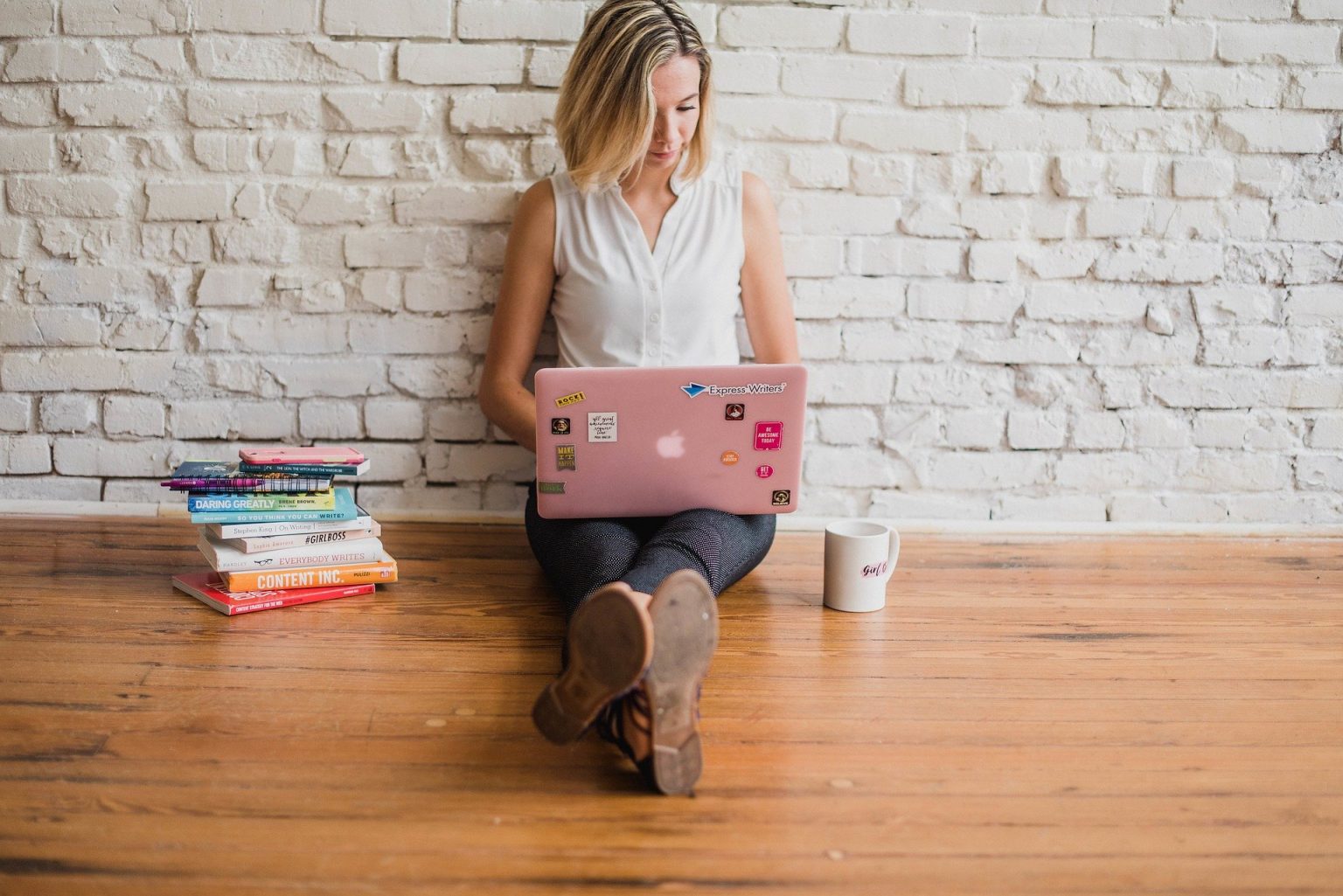 Content creation is a powerful marketing strategy and the most efficient way to raise awareness, generate leads, and drive conversion. After all, numerous reports reveal that content marketing costs 62% less than traditional marketing and generates about three times as many leads.

While most marketers consider this to be an indisputable fact, there are still a lot of people who doubt the productivity of content creation. I recently searched for the phrase ‘content marketing is dead’ on Google and found a staggering 348 million results!

It made me think about the whole concept and wonder if these people were actually right. Perhaps content-focused strategies don’t deliver results anymore? I decided to analyze posts that oppose content marketing and see why they pose such a brave statement.

3 Reasons Why Marketers Talk About the Downfall of Content Creation

I already mentioned the figure, but it’s important to note that even some highly respected websites such as Forbes discuss the ‘content marketing is dead’ topic. At the same time, a vast majority of websites write about this subject, but they actually do it in order to defend content creation and explain why the concept is still relevant.

What is true, however, is that people who don’t believe in content marketing as an axiom present some very logical proofs. They cover the issue from all angles and give a few reasonable explanations, but it all comes down to three basic arguments. I want to discuss each one here and explain why they are wrong. Let’s take a look:

The first complaint is also the most frequently used argument against content marketing. You can find dozens of authors who claim that it’s almost impossible to get your foot in the door due to the global abundance of all types of posts. In such circumstances, users become disinterested and disengaged, which ultimately diminishes the impact of content creation on the target audience.

Now, this argument is difficult to oppose. It is true that content is flooding the Internet and it’s hard to distinguish between high and low-quality posts out there. However, the situation is definitely not that black and white. The medal has two sides and the other one is much brighter.

Dollie Lowe, a fellow content creator at CareersBooster, says that content marketing still makes a much bigger impact on users than any other means of brand promotion: “Official studies show that content is able to generate six times more conversions than any other marketing tactic. The ROI you can generate through this channel is extremely high, so there is no reason to abandon the strategy that works very well.”

What does it mean for us? Well, it shows that quality content is still able to generate leads and conversions. While you do have to fight against tons of similar posts in every niche, you don’t have to worry about the final outcome in case you can provide the audience with a great piece of content.

A number of authors strongly believe that content marketing is gradually disappearing because something else is coming to replace it. Here are some of their suggestions on what could eliminate content creation from the major scene:

In my opinion, this anti-content argument represents an easy target. Marketing in general has been expanding over time. The industry is not shrinking and eliminating old features, but rather growing and adding to the already wide palette of tactics and possibilities.

I often recall the time when marketers thought paid advertising was disappearing due to the emergence of public relations. The same goes for traditional marketing since people believed it was going down because of the social media impact.

The same thing is now happening to content marketing, but it is definitely here to stay – just like paid advertising or traditional marketing. And it’s not just my opinion. Various studies support these claims and prove the relevance and importance of content creation. For instance:

The two statistics alone prove the vitality of content creation strategies. While it is true that other marketing forms are also growing – influencers, storytelling, and similar – no one can dispute the real power behind content marketing. The only thing you need to consider is how to combine all of these tactics to come up with a flawless marketing strategy.

A surprisingly large portion of authors doesn’t believe in content as the marketing strategy sui generis. On the contrary, they consider it to be only a part of the overall marketing strategy that supplements the general concept. So far, so good.

However, I don’t like the idea of content creation being dead just because it belongs to the larger concept. It’s almost as if they are saying algebra or arithmetic is dead because it represents only one field of mathematics. Okay, content marketing cannot function without the elements of branding, customer relations, products, and prices, but how does it make it any less important?

While I agree that content is supposed to function in coordination with other components of the marketing strategy, I don’t believe that it doesn’t generate results on its own. Content marketing is still producing results. It is here to stay, and nothing can change this simple fact.

However, the fact remains that the concept is evolving. You can’t use the same formats and strategies that used to thrill the audience five years ago. You need to evolve as well, learning how to make posts that really resonate with the target audience.

In other words, you have to focus on quality and start creating better posts – more creative, inspirational, informative, and entertaining. If you can do all that, then you don’t have to worry about the ROI and the effectiveness of your digital marketing strategy.

Content creation has been a dominant marketing force in the last decade, but some experts claim that its time has expired. While they pose some really impressive stats and explanations, we believe they are wrong. Content marketing is not dying, it is evolving. You don’t have to give up on it – just do it better than before and it will make the same impact on your followers.

This is an article by Eugene. He is an Australian-based blogger for CareersBooster, who is into stand-up comedy. His favorite comedians are Louis CK and George Carlin. A good morning laugh is what keeps Eugene upbeat and motivated through the harsh day.